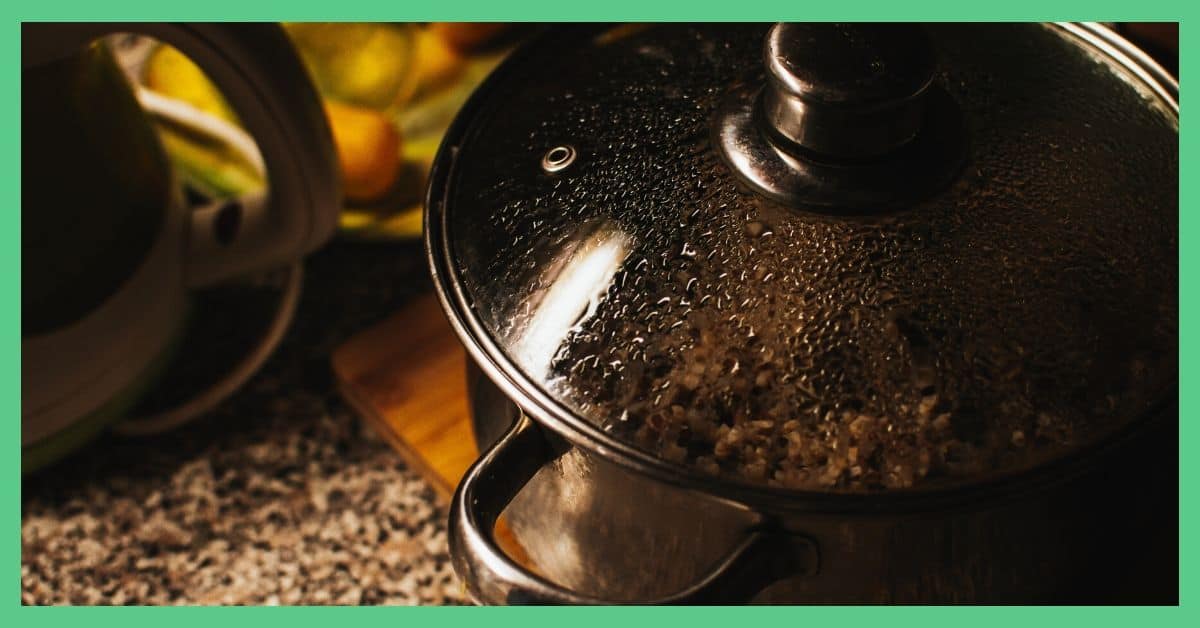 The slow cooker is the one kitchen appliance that I wouldn’t be without. In fact, I rave about my slow cooker so much that my friend once commented that I should sell them. Yes, I realise how glamorous this makes me sound…

I’ve had the same slow cooker for over ten years now and it didn’t cost me any more than £20. That’s the equivalent of £2 per year, which is less than 17p per month. I haven’t replaced it because it still works and as it has a 3.5-litre capacity, it makes enough food to feed all three of us, with plenty of leftovers. It’s not the most attractive piece of kitchen kit, but you can’t have it all. You may pay more than £20 for one now, but they still offer exceptional value.

Why I’m such a slow cooker fan

The main reason I’m a slow-cooking advocate is because I can just fling ingredients into it, switch it on and hey-presto, eight hours later, I have a tasty meal ready to serve. So it’s great for lazy cooks like me who find cooking a bit of a chore. You can also make just about anything in a slow cooker and that includes chocolate cake!

The slow cooker is also great for making thrifty ingredients, such as cheap cuts of meat and lentils taste nice. This appliance also uses less energy than the average light bulb, so they’re cheap to run as well.

My slow cooker is really easy to clean. I put the inside (a ceramic dish) straight into my dishwasher, along with the lid. Unless I’ve cooked something and the food has stuck to the dish. When that happens I soak it first.

If you haven’t got a slow cooker and want to try one out, then ask your friends and family if they have one you could borrow. You’ll be surprised by how many people have them lurking at the back of their cupboards. Alternatively, you can pick one up in the supermarket or online pretty cheaply. 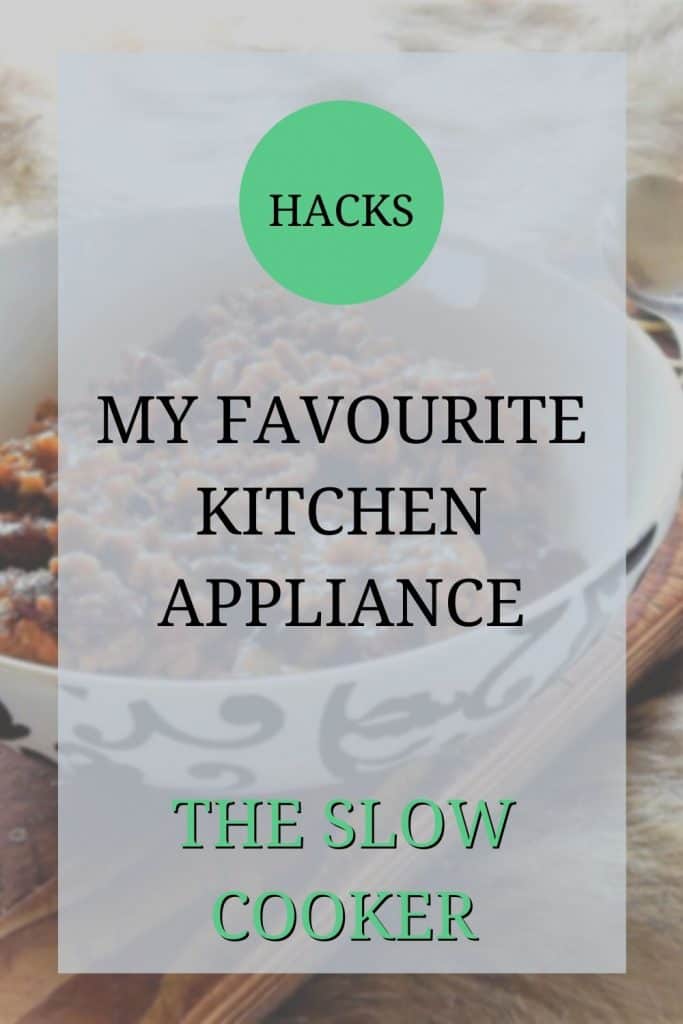 Some people aren’t into slow cookers. They think they’re bulky and unsightly. I understand why. But if you have more than one mouth to feed (or like to cook in bulk) then I think they’re a no brainer. I often create dump bags to go in mine and you’ll find loads of tasty slow cooker recipes available online. Cheap ingredients, made tasty and a cooking process that you don’t have to watch over? It works for me.

If you’re looking for something extra tasty, you should trying making the best sweet potato and peanut butter stew.

If you enjoyed this article, check out my other foodie tips.