The 4-gift rule is a gifting trend that became popular in 2018. People tend to have strong views about the concept. Some think it’s stingy, others think it’s sanctimonious, whilst some parents have hailed it genius. I will be attempting to stick to the 4-gift rule this year, even though I recognise that it has its pitfalls.

Something they want, something they need, something to wear and something to read. This is the 4-gift rule in a nutshell (and a rhyme). The idea is that you gift your children four items that fit into each of the following four categories: want, need, wear, read.

The origins of this gifting tradition are unclear, but in 2018 it gained traction on social media and many vowed to stick to it this Christmas too. 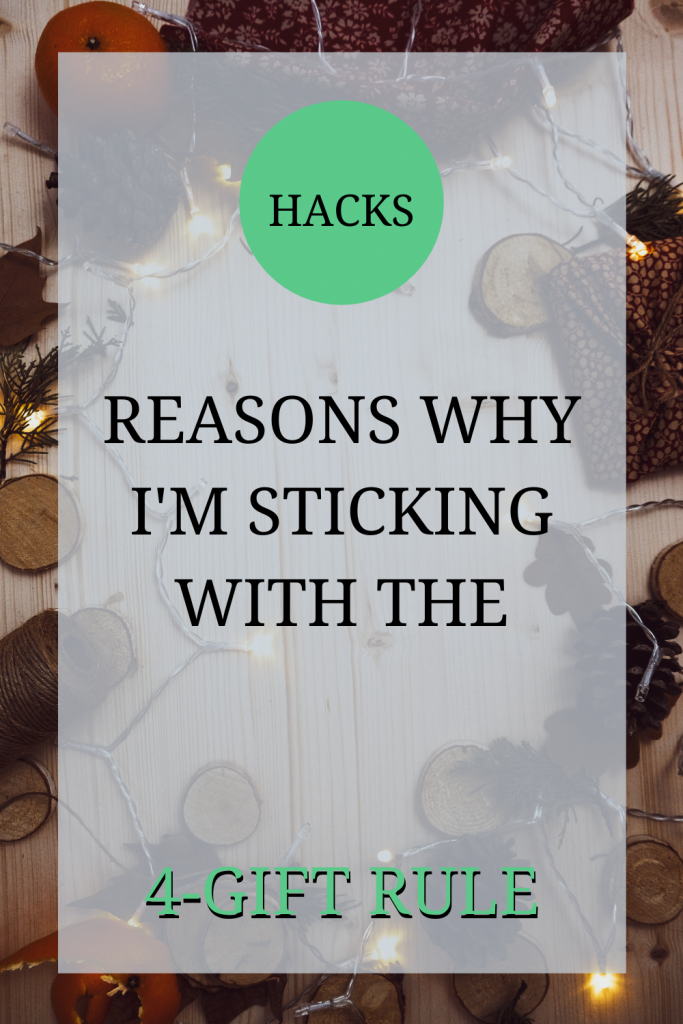 What is Christmas about? For me it’s about family and thought. I like gifting thoughtful gifts, but I am not a big fan of spending money on meaningless stuff. This means that I’m usually on board with anything that pushes against a consumer, spend, spend, spend trend.

2020 has thrown up surprises for us all. Some have lost their jobs and millions of others are at risk of redundency. But even if your job is secure, there’s nothing like a global pandemic to remind you of the importance of savings. With that in mind, why would you spend unnecessary amounts of cash during the festive season?

My life with a toddler

My little boy is (almost) two, which means that he isn’t really aware of Christmas and what it means. At this age, we are just forming family traditions and paving the way for future Christmases.

Whilst my little boy is young, I think it’s important that the emphasis of Christmas isn’t on stuff. Instead I want the focus to be on love, thought and magic.

Of course, he won’t always be a toddler. He will grow and he will start asking for things. When that starts to happen, we will probably reassess. But until that point, I think the 4-gift rule will work.

When deciding to stick with the 4-gift rule, Father Christmas is very much at the forefront of my mind. As my son grows, we may adapt the rule to be Father Christmas’s. This would mean that Father Christmas would deliver four presents in his Christmas stocking, whilst anything else came from mummy and daddy.

I don’t like the idea of my son telling other kids that Father Christmas brought him something elaborate. So I would prefer him to get anything of significant monetary value from us. Also, why should Father Christmas get all the credit? We go out and earn the pennies for this stuff!

Like many things, the 4-gift rule is much easier in theory. We naturally want to spoil our children, so sticking with this concept can be tough.

I could also see this idea leading to problems with older children. What if one child wants an item that is four times more expensive than the other. Is that fair?

Each to their own

As a parent I am a big believer in ‘each to their own’. There isn’t one way of doing something and I would never shame a parent that chose to do things in a different way. We all have to make decisions based on our own unique circumstances and my way isn’t the right way for everybody.

Am I vowing to stick to the 4-gift rule forever more? No. But right here, right now, it’s a concept that works for my family.

Are you sticking to the 4-gift rule? Or do you think the concept is a bit silly? I’d love to hear your thoughts in the comments below. 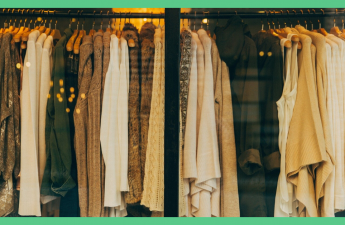 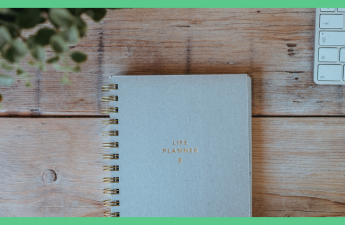 The benefits and pitfalls of a 100-day plan 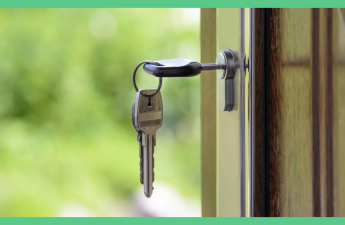 Will the UK stamp duty holiday be extended?

Hello! My name is Claire (Stapo to some) and I created Stapo's thrifty life hacks.  I'm 35 and I live and work in Greater Manchester with my partner (Mr St) and our son, Arthur (aged two). Mr St and I...