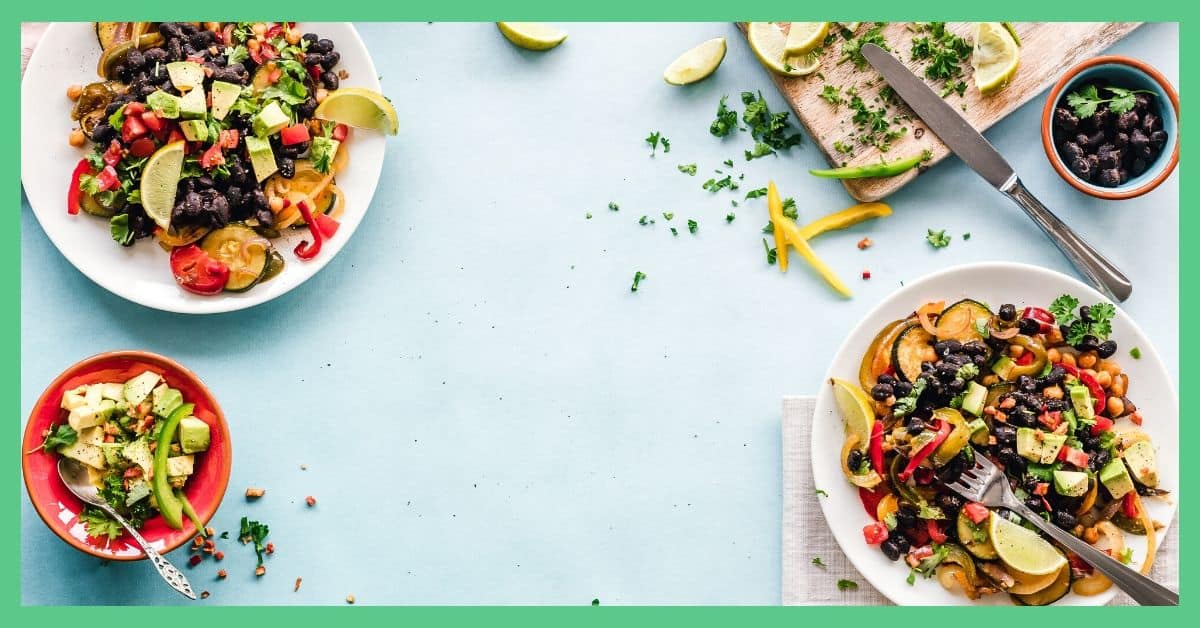 Going meat free is becoming more and more popular. Some people advocate Meatless Monday as an easy way to start. Going meatless is promoted for a whole host of reasons, but there’s one that isn’t really discussed; how it serves as a great money saving hack.

Meatless Monday is an international campaign, that was set up to encourage people not to eat meat on Mondays. Nobody knows exactly where it originates from, but some report that it stems from World War I. The campaign was relaunched and regained popularity in 2003.

I’ve read claims that cutting your meat intake can help to reduce the chances of cancer, obesity, cardiovascular disease and diabetes. I’m not sure how true that is, because I’m sure that if you spent your meatless Monday eating chips, white bread and cake, then you wouldn’t see much of a health improvement. However, I can see how that statement would be broadly correct, as some meat contains a lot of fat and meat substitutes tend to be lean.

If you’re trying to lose weight, then going meat free, or at least embracing Meatless Mondays may help. If weight loss is one of your motivations, they you should consider trying a DietBet alongside it.

The campaign has certainly evolved. And it’s very much about improving the health of people and the planet. I’m not going to preach about animal welfare, or the environment, as there are plenty of people fighting those causes that are much more clued up than I am. But for me, it does serve as a great way to save some cash.

So that’s why you do it?

To be perfectly honest, I didn’t start having meatless days to save cash. This started when I met my partner. He’s not a big fan of meat, so when we started dating and cooking for one another, I had to adapt my cooking to accommodate him. I have and I now eat much less meat and I don’t feel deprived in any way.

Now some Mondays aren’t meatless in our household. We might decide to do a Tuesday or a Wednesday instead. But generally speaking, we have at least three meatless days each week.

The saving when you reduce meat

A nice byproduct of eating less meat is the saving.

I buy 500g of Quorn mince, instead of 500g of lean, fresh mince. You could argue that it’s unfair to compare a fresh, premium meat product to Quorn. However, if I didn’t use Quorn, I would be using premium meat, as I’m fussy about the quality of the meat that I cook with. So this is a realistic swap for me and one that would save me up to £1 per meal.

In a more like-for-like swap, if you’d usually buy 500g of frozen beef mince then you’d save around 75p. Although we’re not talking huge numbers, over the year that equates to £39.

I also make a chickpea curry instead of a chicken one. A packet of chicken fillets costs around £3, but two tins of chickpeas cost me around 80p. This means that I save over £114 each year on homemade curry. You can also bulk recipes out by adding frozen vegetables. Again, this will help to keep costs down.

You’re not compromising on taste either. You could make the best sweet potato and peanut butter stew for less than £1 per portion.

When you go meat free, you win some and you loose some. I find that meat free sausages taste good, but I haven’t found a vegetarian bacon that I like. When I do find something i like, I stick with it, because in all honesty, I don’t think I could tell the difference between a Quorn and a beef chilli. I season the Quorn in the same way that I season beef and my chilli is truly delicious (even if I do say so myself!).

Not all meatless products work for every person. I don’t particularly like Quorn pieces, which is why I choose to use chickpeas in my curry instead of the meatless chicken alternative. It’s about trial and error and finding out what works for you and your family. I won’t pretend that chickpeas taste the same as chicken, but by seasoning them and cooking them slowly, they’re full of taste. 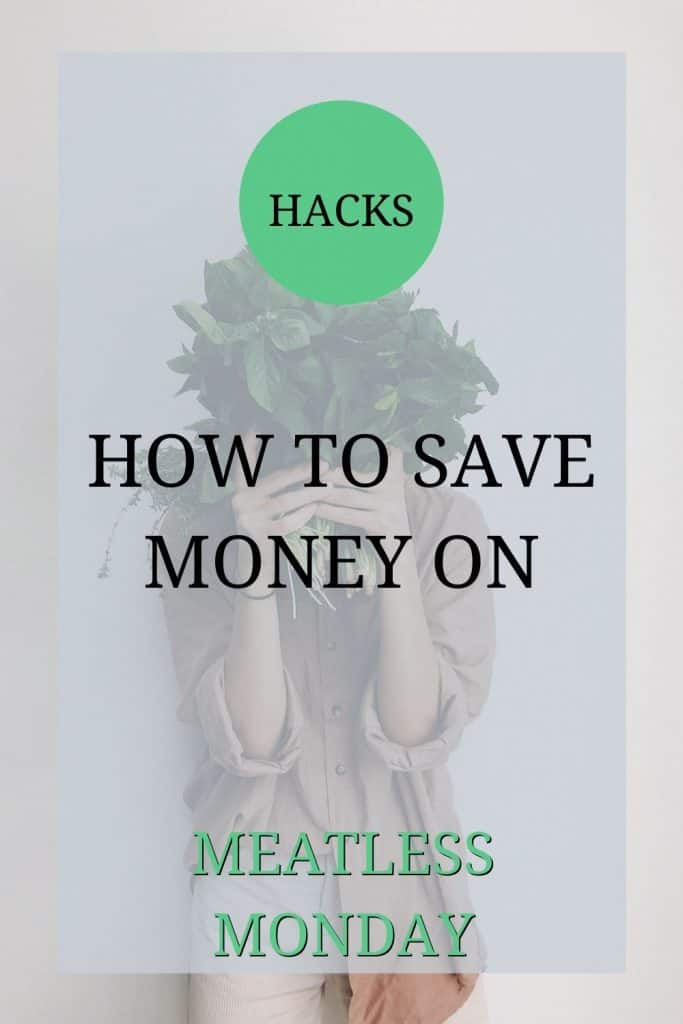 I personally think that going meat free for at least one day in the week is worth trying. It’s become ingrained in our routine now and on the days where we don’t consume meat, I don’t miss it. I often prepare meatless dump bags, so I can throw them in the slow cooker on a Monday morning, making meatless Monday meals effortless. I also make sides such as air fryer chips to go alongside these meals, meaning that going meat free doesn’t take me any more time than usual. If you need some recipe inspiration then check out these vegetarian and vegan favourites.

Meatless Monday benefits definitely include health and the environment. But when it comes to reducing your meat intake, the monetary gain isn’t to be sniffed at. If you go meat free for just one meal per week, then you could save over £100 a year. Make it three meals and you’d really start to see a difference. However, of course, if you don’t want to sacrifice your meat, then there are other ways to save money on food and to live a frugal life. Check out my roundup of ways to save money on a tight budget for further inspiration.

Do you partake in no meat Monday? Or do you choose another day? What do you substitute your meat for? If you enjoyed this article, then check out my vegetarian batch cooking tips.