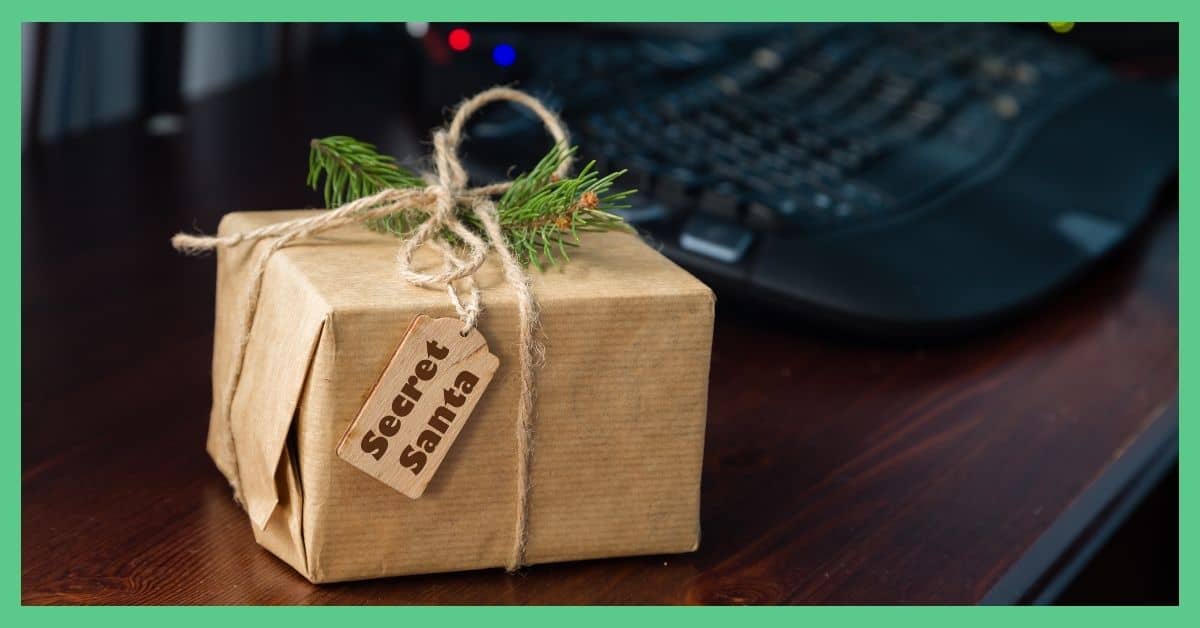 In my previous workplace, I always took charge of the annual Secret Santa game. Not because I’m a natural organiser, but because I love Christmas and I think that Secret Santa is a great way to generate some festive cheer. These types of games, that involve the whole group, also encourage bonding!

As an almost professional Secret Santa game leader (a self-proclaimed one at least), I have picked up some hints and tips over the years that will help your game to run smoothly.

If you send an email, or a text around, about Secret Santa too soon, then people won’t engage. Nobody wants to be bombarded with thoughts of Christmas when they’ve just come back from their summer holiday, so you need to be strategic in your timing. I would always email about Secret Santa games after bonfire night.

Getting started with your game of Secret Santa

If you and your friends or colleagues have decided to run a Secret Santa game, then it’s important to get the main details clear from the off. You need to clarify the following points:

Opting out of the game

If you’re the Secret Santa game host, then it’s important to give people the chance to opt out. Some people don’t want to play Secret Santa and it’s not necessarily because they’re a killjoy. For all you know, they could be worrying about having no money for Christmas, or dealing with a completely different personal issue. With that in mind, it’s important that those that don;t want to play are given the opportunity to discreetly opt out. Try to give people at least three days to think it through and set a deadline for them letting you know.

If somebody is forced into a game of Secret Santa, then they probably won’t give much thought to the process anyway. They might even forget their gift. So if somebody isn’t game for the Secret Santa game, then you’re better off knowing from the start.

Let the games begin… making a decision about swaps

Anybody that’s ever played a Secret Santa game will tell you; sometimes you pull a name out of the hat and you wish you hadn’t. When that happens, there’s a temptation to ask to swap the name. So when you’re asked (as the host), you need to decide if you will allow it or not. I was always quite strict and only allowed people to swap if they pulled their own name out of the hat.

Peek at those last three names (but keep them secret)

When you only have three names left in the hat, the Secret Santa game host should look to see who is left. This is to avoid a situation occurring where somebody pulls their own name out. It would be disappointing if the last person left to choose ended up selecting themselves. You can prevent this from happening if you know which names are remaining in the hat. It can be disappointing if your name is still there, as you’ll know that one of the remaining pickers will get you. But I personally think it’s worth having a peek and taking one for the team. You have to keep it secret though, so you don’t spoil anybody else’s fun.

If you’re not choosing names in person, then it might make sense to do an online Secret Santa game. There are websites that have a Secret Santa generator,  so that names are automatically allocated. Doing this has an additional advantage; you don’t have to spoil the game for yourself by checking out those last few names. Deciding when your Secret Santa gift exchange will take place

You need to be clear from the onset when the big Santa gift exchange will take place. You should try to include the time, date and place in your initial email so everybody is clear. Perhaps you could tie the gift giving in with another group festive celebration like after-work drinks, a festive quiz, or during a group Christmas dinner.

Encourage Secret Santa gifts to be brought in early

Life happens and sometimes the best laid plans can go south. So as the host, you should try to encourage your game mates to bring their Secret Santa gifts to a communal location early. Store them under a Christmas tree, or even in a side room. The more items you can get in before the big present exchange, the better.

Have an emergency gift on standby

It makes sense to have an emergency box of chocolates wrapped up to have as a standby gift. This will mean that you have something to pull out if one of the players ends up with nothing to open. This standby option doesn’t has to cost a lot of money, it’s just a nice gesture.

Play Secret Santa and enjoy it!

Good look leading this year’s Secret Santa effort. These types of games are fun and a great way of bonding!

Hopefully these tips will help to prevent your Secret Santa game from going wrong. But if the game fails to go to plan, don’t worry. Remember, Secret Santas are only meant to be a bit of festive fun!

If you enjoyed this article, then make sure you check out my Christmas section. 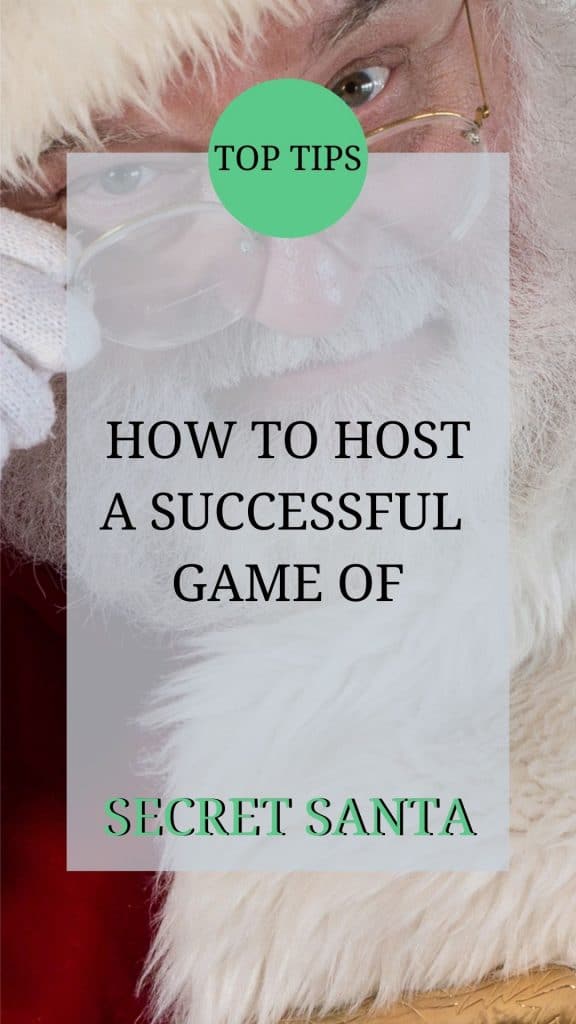