I couldn’t find a Guy Fawkes story book that would be suitable for my son. Also, to be frank, we have so much stuff, that  buying a storybook that we could only use annually, probably wouldn’t be my thriftiest move. With that in mind, I decided to come up with a list of Guy Fawkes facts for kids, so I could tell my son the story without the help of a storybook.

1) On 5 November, we celebrate Bonfire Night with fireworks, bonfires, toffee apples and sparklers. Guy Fawkes and his group are the reason for this.

2) We celebrate bonfire night because on 5 November, 1605, a gunpowder plot, which was lead by Fawkes, was stopped.

3) Guy Fawkes was a member of the group behind the gunpowder plot. They wanted to blow up the Houses of Parliament.

4) This was because of religion. England was a Protestant country at the time and the plotters wanted the country to be Catholic again. They thought they could do this if they killed King James I and his ministers.

5) Guy Fawkes and his gang of plotters put 36 barrels of gunpowder in cellars underneath the Houses of Parliament in London.

6) There was going to be a big explosion, but one member of Guy Fawkes’ group sent a letter to his friend who worked in Parliament, warning him to stay away on the day of the explosion. It was set to happen on 5 November.

7) The King’s supporters found the letter and the plot was stopped.

8) The King’s guards broke into the cellars where the gunpowder plotters were waiting. They were arrested and punished for their crimes.

9) We now remember the failed gunpowder plot by setting off fireworks and lighting bonfires.

10) Often we put a ‘Guy’, which is a large doll that represents Guy Fawkes, onto the bonfire. 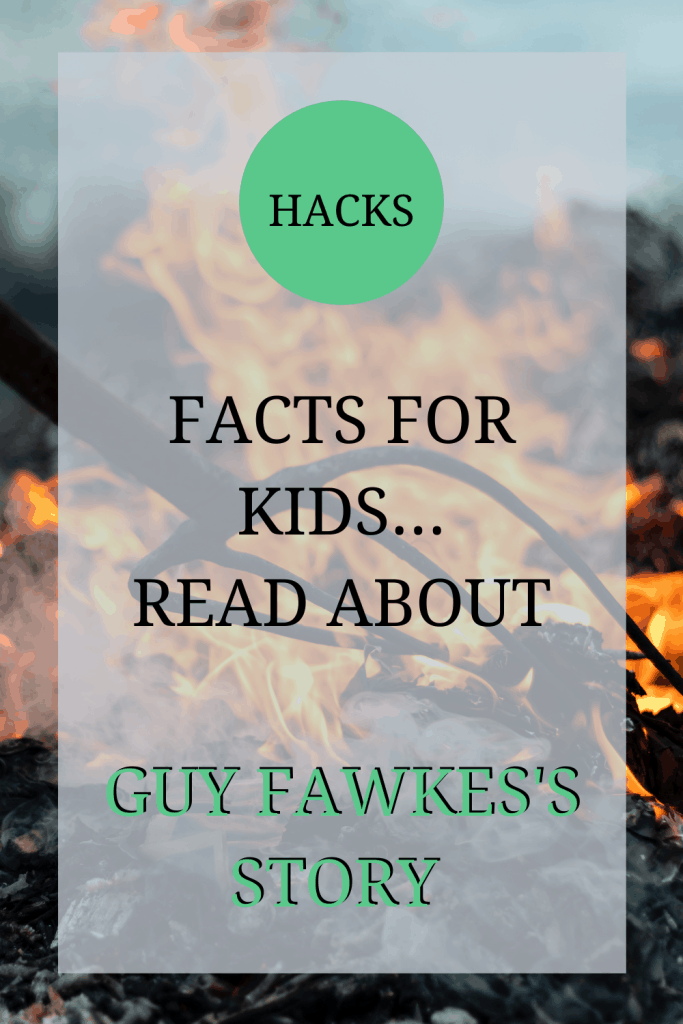 I’m not sure if we will get the opportunity to go to a firework display this year, but we will be talking through these facts, as we paint a picture of some fireworks.

If you thought that my list of Guy Fawkes facts for kids was useful, then you could use it to educate your little one. If you’re looking for further inspiration, then check out my article on bonfire night ideas. You might also be interested in my other seasonal hacks. 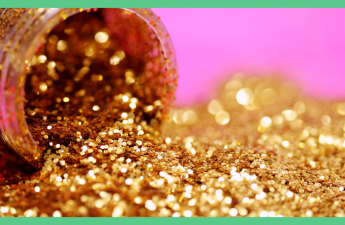 Gift pots of gold this Christmas 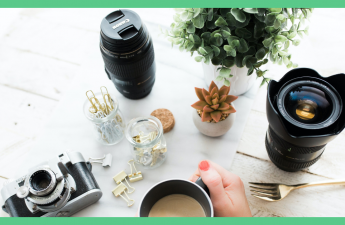 How to ensure you’re happy at home 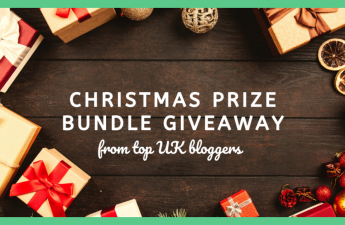 Hello! My name is Claire (Stapo to some) and I created Stapo's thrifty life hacks.  I'm 35 and I live and work in Greater Manchester with my partner Keir and our son, Arthur. Keir and I met, were living together...