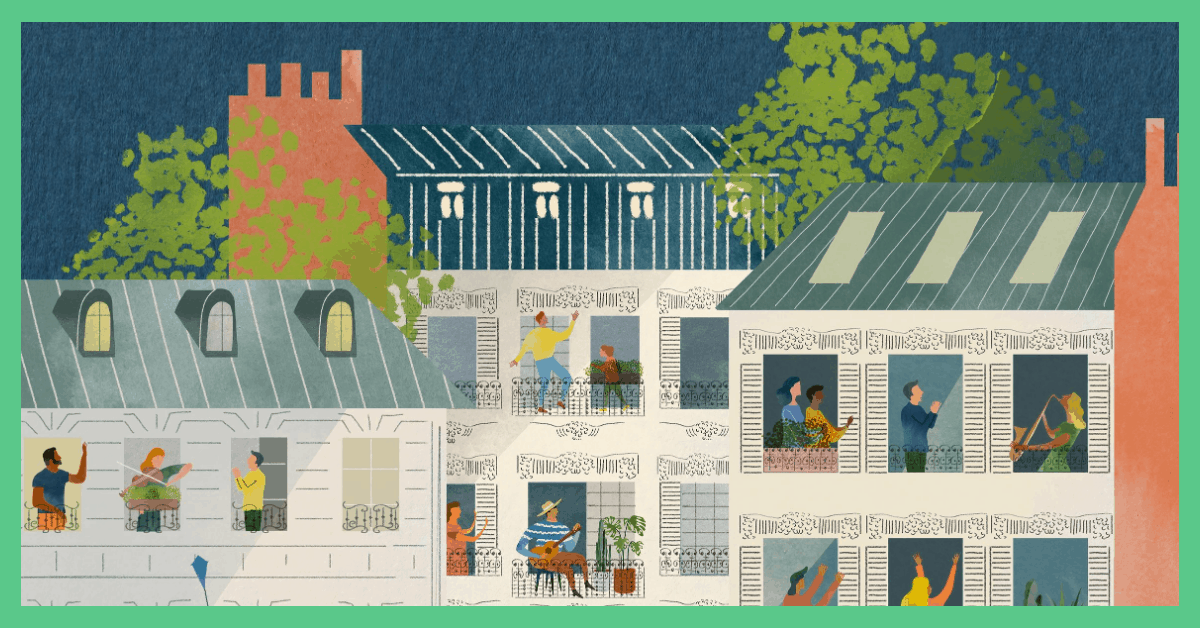 Have you ever heard of a community credit union? It is a financial institution that allows you have a savings account (and to lend money), but it operates in a slightly different way to a commercial bank, as its owned and controlled by its members. These organisations are operated on the principle of people helping people.

Is this a new concept?

Community credit unions aren’t new, in fact this type of financial institution has been available on the highstreet for over fifty years. In 1964 they started operating in the UK and it’s estimated that over 1.2 million people in Britain now use them to save and loan money. They are also popular in other parts of the world; it’s thought that over 217 million people globally are part of a credit union.

Can anybody join a community credit union?

Most people will be eligible to join a credit union. But most people only have the choice between one or two. This is because they are community initiative, so you usually have to live or work in an area to join the credit union in operation there.

There are some exceptions. Some organisations, such as trade unions and churches, are affiliated with credit unions. So if you’re part of the affiliated association then you’re able to join the associated credit union too.

Credit unions do offer affordable loans for those that are looking for a short-term loan, or for the cash to buy something specific like a car. I’ve heard that rates can be low and fairer than the rates you’ll get from other providers. However, as I’ve never had a credit union loan myself, I don’t want to advocate lending money in this way. If this is something that interests you, then contact Citizens Advice for information. Of course, getting a loan should be a last resort, make sure you’ve looked into different ways to save money on a tight budget before going down a road that leads to a loan.

I save with my community credit union and I think there are advantages to having one of these accounts over a bog-standard bank account.

So what makes them so great? Well here are five reasons why I rate them:

1) You’re encouraged to save (not just take loans)

Community credit unions encourage their members to save and you can pay in either via bank transfer, or in person.

Some employers also give staff the option to send money directly from PAYE. However, the companies that do these payroll deductions have agreements in place and they tend to be public sector employers. If you don’t work for a company that has a credit union partnership, then you will have to make your own payment arrangements.

2) You will get paid a dividend

The credit union is owned by its members, so if you have money in your account then you will receive a dividend on your savings each year. This could be as high as 3%, making it a very competitive rate.

However, the amount will vary depending on the credit union. Over the past five years, my credit union has paid out between 0.5 and 1% each year as a dividend. This isn’t a particularly high amount, but interest rates are very low at the moment, so that rate is in line with the wider market.

3) Your money is protected

You don’t have to worry about your money if you decide to save it in a community credit union. They have the same protection as banks and building societies; so you are covered up to £85,000.

I know this is a controversial one to have on a list of advantages, but I find the clunky technology that my credit union has, an advantage. My money isn’t easy to see online and it isn’t associated with any of my bank accounts. This means that I pay my money into the account and half forget it is there.

We are all different, but I find that not having instant access to to these savings via a computer an advantage. That said, if I do need to withdraw, it only takes a phone call or a trip into the store.

5) It’s not just business, there’s a sense of belonging

A community credit union is a not-for-profit alternative to a bank. These organisations exist to serve their members and any profits are paid back into the organisation and to savers as a dividend. I like being a part of something that’s ingrained within my local community. 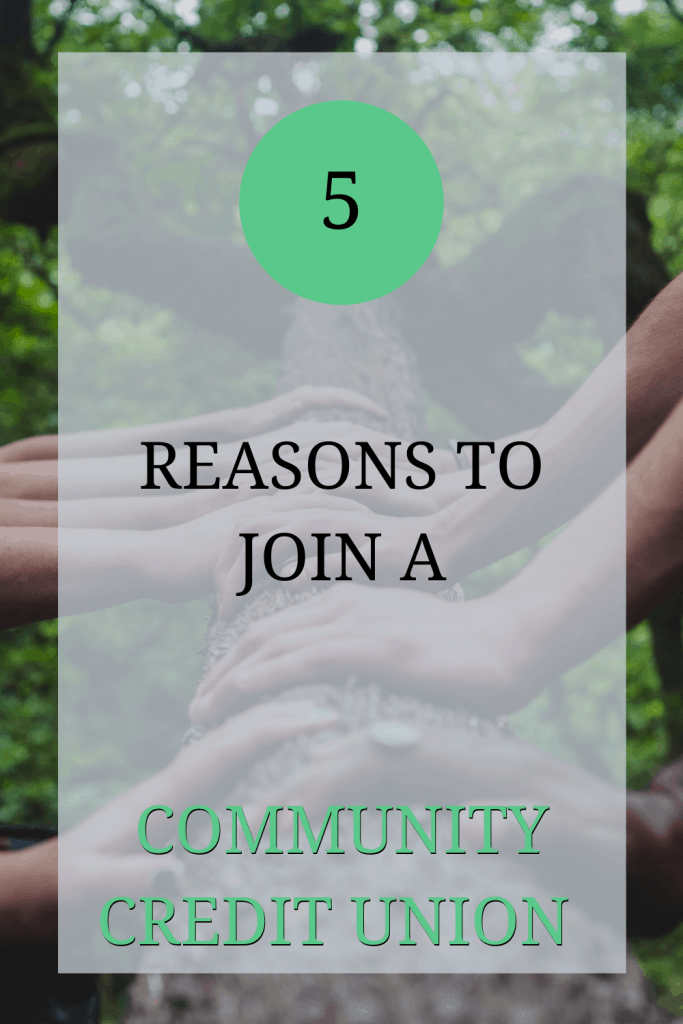 Is this type of banking worth trying?

I joined a community credit union around three years ago and I’m really pleased that I did. I like what credit unions stand for and I find it useful that I can’t transfer money within seconds. My money is still readily available, but it takes more than a push of a button and for me, that is useful.

My credit union operates within my local town and I pay in monthly, via a standing order. But this just one part of my saving strategy. I also have a Monzo account and I find that by combining it with IFTTT, I am easily able to save.

Do you have a community credit union account? Do you find it easy to save money in? Let me know in the comments below.

Check out my money saving section for further hints and tricks.

Editor’s note: This post was originally published in February 2021 and has been revamped for accuracy and comprehensiveness.