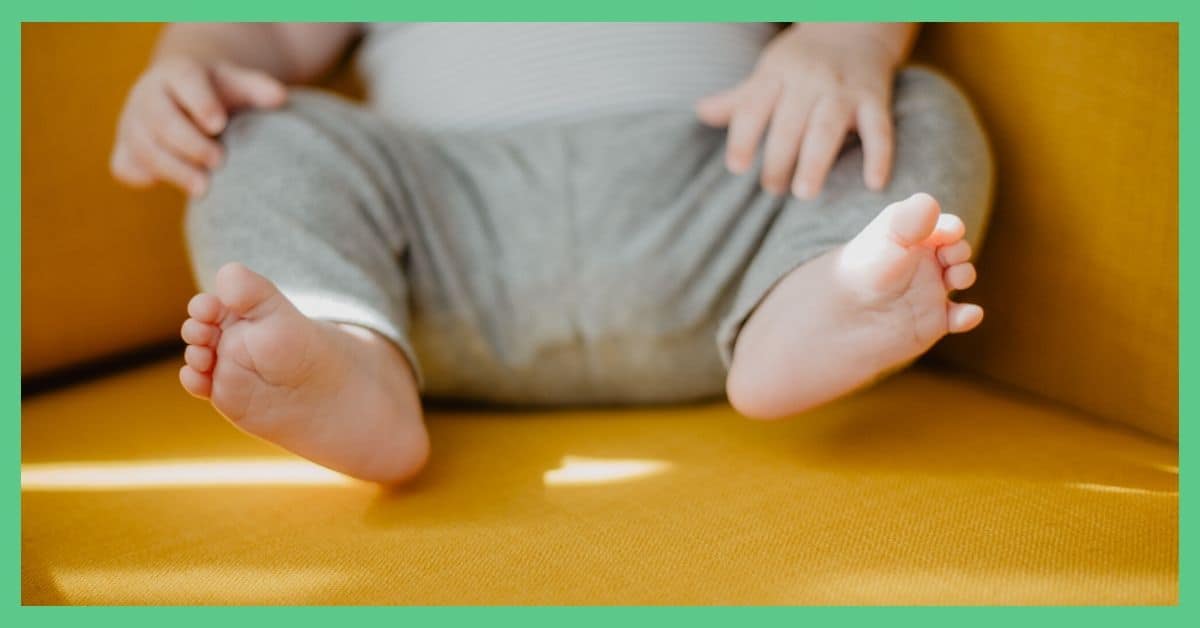 Do small children ever keep their socks on? My toddler doesn’t. And when I try to put them back on him, he pulls them off again, giggles and throws them ceremoniously across the room. He wouldn’t wear socks when he was a baby either. He saw them as a teething aid. They went straight into his mouth. So I put him in baby tights. And he’s still wearing tights as a toddler. But why should tights only be for girls?

It seems like a pretty simple concept. Baby pulls socks off. On repeat. Parent tries baby in tights. Problem solved.

But it hadn’t occurred to me until I found yet another sock in my son’s toy box. In frustration, I remembered something my friend Christell had told me years before. “I put the lads in tights, it’s just easier.”

Why should it just be little girls that wear tights anyway? Well tights became popular in the 1960’s when women would wear them under their miniskirts. I obviously wouldn’t put my son in a skirt (although each to their own). But I regularly put tights on under his dungarees, trousers and leggings.

I also think that tights are very similar to long johns. Only they have feet attached. And men wear them. We always buy neutral colours and most of the time, you wouldn’t know that my son had them on.

My boy does still try to pull his tights off, but he doesn’t tend to succeed and he usually gives up after a while. Not only do tights stop me having to check the toy box for socks, they’re also a godsend when it’s cold outside as they keep his legs nice and warm. 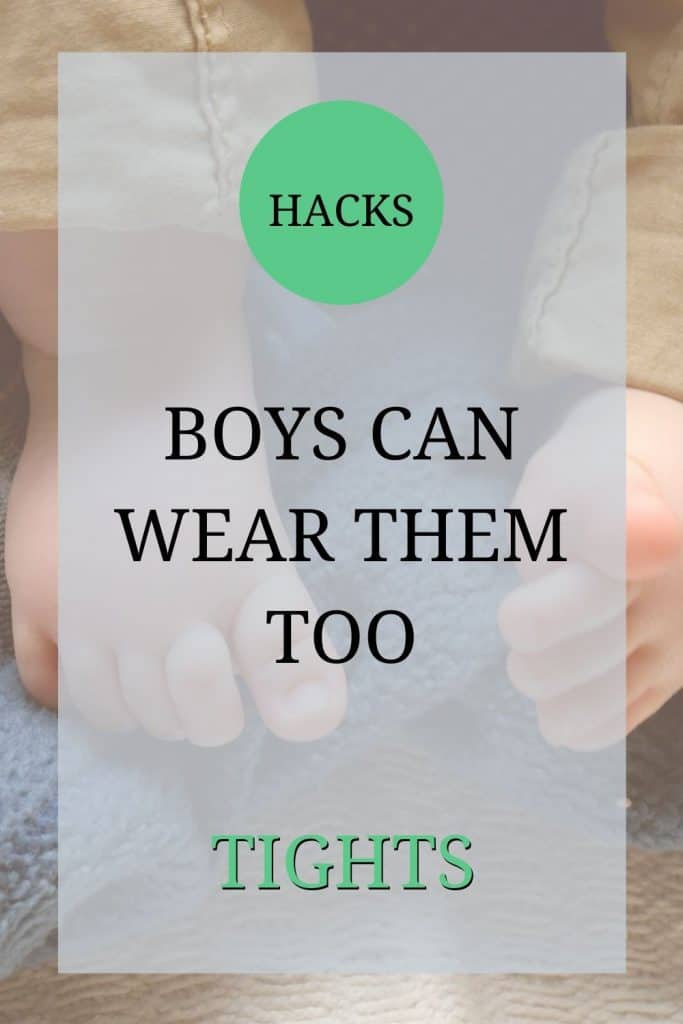 I do own some baby socks, as I like to use them as newborn scratch mittens. It’s also fair to say that I probably won’t be putting my son in tights when he’s four. But I think they’re a practical addition to most baby boy’s and toddler boy’s wardrobes. Would you put your son in tights?

If you have a baby then you may also be interested in reading about my experiences with my double electric breast pump. Or perhaps you’d prefer to browse around my motherhood section.