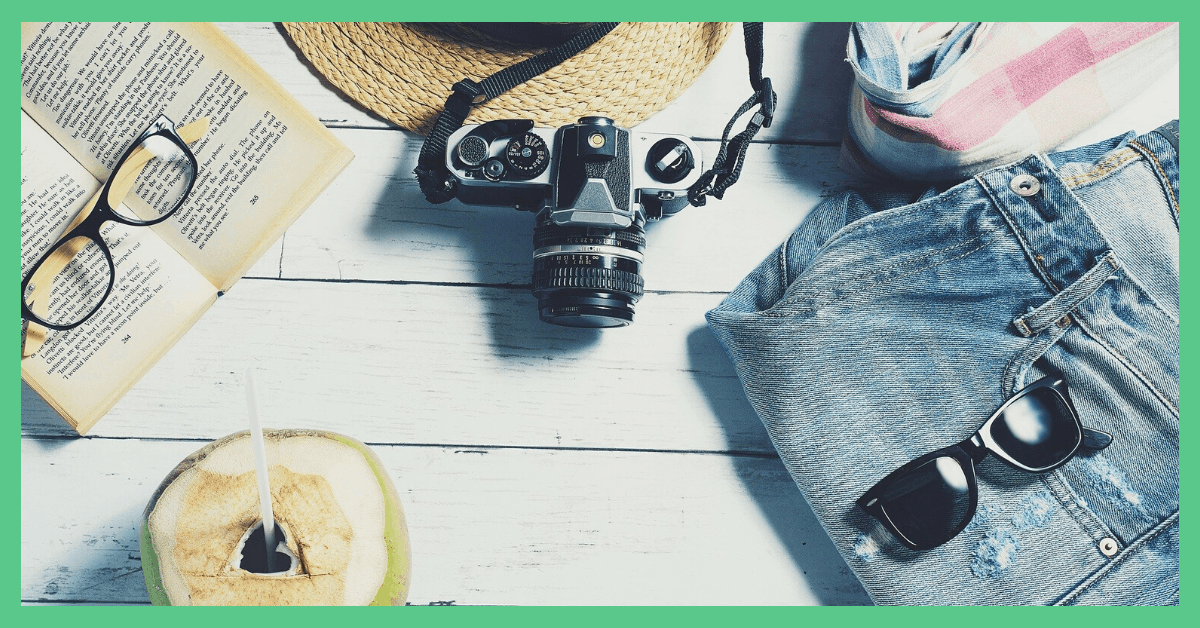 I’m really missing travelling. There’s a void where I’d usually be anticipating adventure and I know I’m not alone. We’re all limited at the moment, but there are ways to travel from your armchair. If you fancy going on your armchair travels that you should some solid wanderlust TV and BBC iPlayer is a great place to start. Here are my top picks and they’re all currently streaming on the app.

I’m not usually one for teen love stories, but a friend recommended Normal People and I watched all twelve episodes within three days.

The drama, which is based on Sally Rooney’s 2018 novel, follows Marianne and Connell and their complicated, yet beautiful relationship. 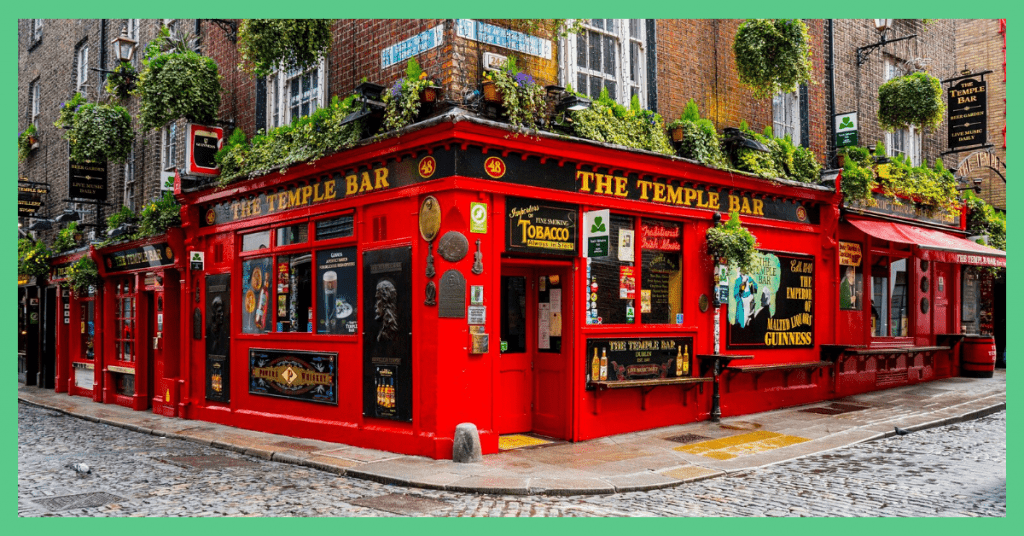 Most of the filming takes place in Dublin and County Sligo. Trinity College, Temple Bar and Streedagh Point (which is on the Irish coast, just north of Sligo) all feature. But the drama also takes us to Luleå in Sweden and Lazio in Italy. There’s a scene in Sweden which makes me want to put my winter coat on and escape somewhere cold. You may also recognise Marianne’s Italian holiday home; the villa was used as a filming location in Eat, Pray, Love, a romantic drama starring Julia Roberts.

The writing and the acting in Normal People is phenomenal. It’s probably one of the best book adaptations I’ve ever seen, so being able to wanderlust from your armchair is just an added bonus.

This international spy thriller, which is full of blood, gore and seduction, is back for a third season. The filming locations this time around include Viscri in Romania and Barcelona in Spain. If you’d like to enjoy some black comedy whilst you wanderlust, this is the show to watch. 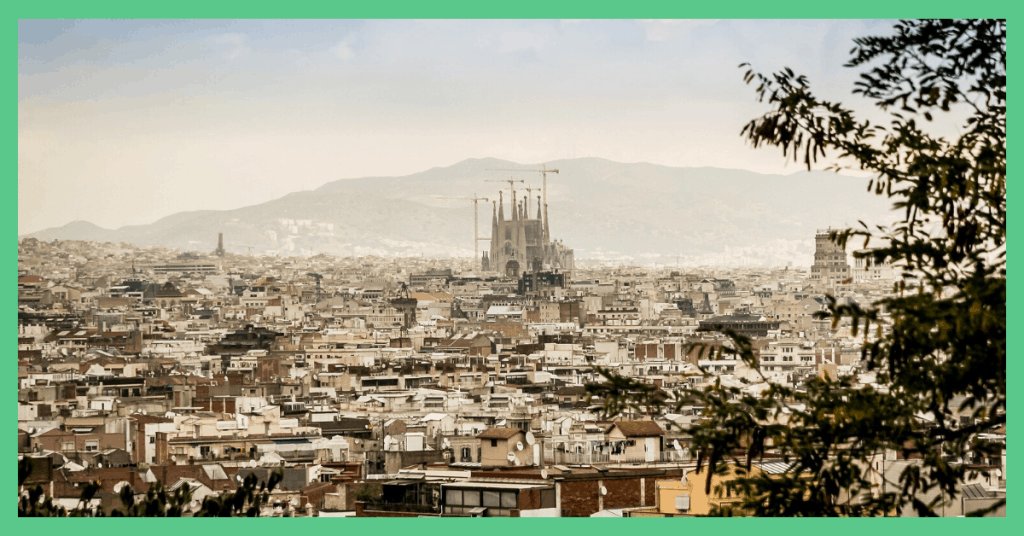 If you’ve never seen Killing Eve before, you’ll also find seasons one and two on BBC iPlayer. This cat-and-mouse chase, which spans 24 episodes and 3 seasons in total, takes us all over the world, making it the perfect vehicle for some armchair travel. Filming locations include London, Paris, Berlin, Tuscany and Romania.

3) Have a virtual tour of Scotland with The Nest

This thriller follows Dan (played by Line of Duty’s Martin Crompton) and Emily (played by Sophie Rundle). They seem to have it all. However, there’s a piece of the jigsaw missing. A child to call their own. But how far will they go in their pursuit to become parents?

The Nest is filmed in Scotland and a bulk of the filming takes place around Glasgow. But Dan and Emily’s stunning home, which has a dreamy open-plan kitchen, floor-to-ceiling windows, unspoiled views of Loch Long and a private pebbled beach, is located on the Rosneath Peninsula in Argyll and Bute. 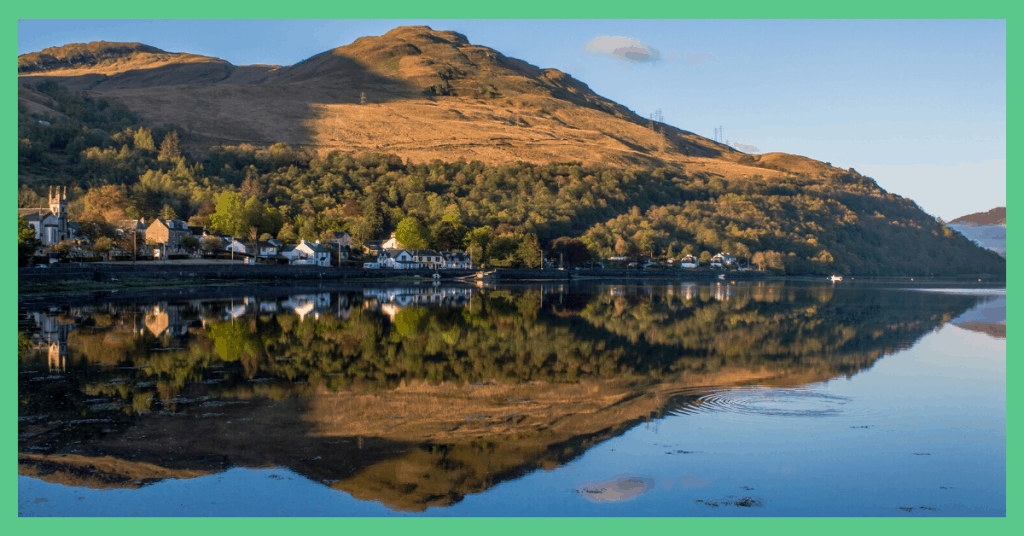 Watching Emily swim in the waters close to her home, reminded me of a family holiday we took to the Highlands. Scotland has some incredible scenery and it was nice to soak it up whilst watching The Nest. It’s made me want to return to Scotland as soon as I can.

4) Travel to Noway with Twin

This Norwegian crime drama is filmed on the island of Lofoten. The Nordic scenery is very distinct and dramatic. Think mountains, rough open seas, sheltered bays and isolated beaches. 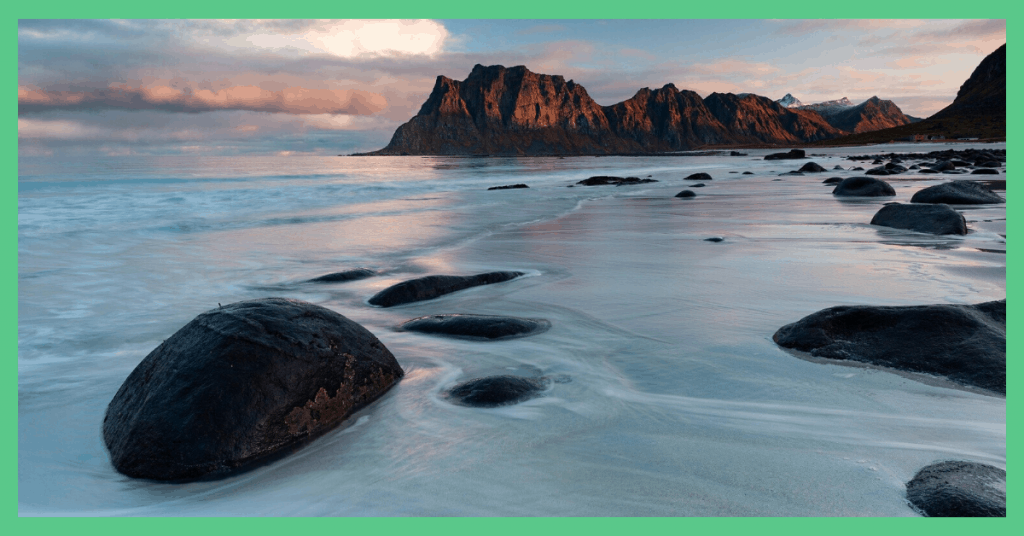 I don’t want to give any plot spoilers away, but let’s just say that when two twins meet after years of being apart, something dramatic happens and the plot takes an interesting turn from there.

This show is subtitled. So if you’re anything like me, you’ll need to be in the mood to watch it. But the plot is interesting and the scenery is majestic. I’ll certainly be back to Norway as soon as I’m able to visit.

5) Go on tour with Race Across the World, season two

This reality show pips five teams against one another. They’re all travelling over ground, from Mexico City, down to the most southern city in the world, Ushuaia in Argentina. The teams have no internet access, no smart phones and no credit cards. Instead, they have the cash-equivalent of a one-way airfare between the two cities. 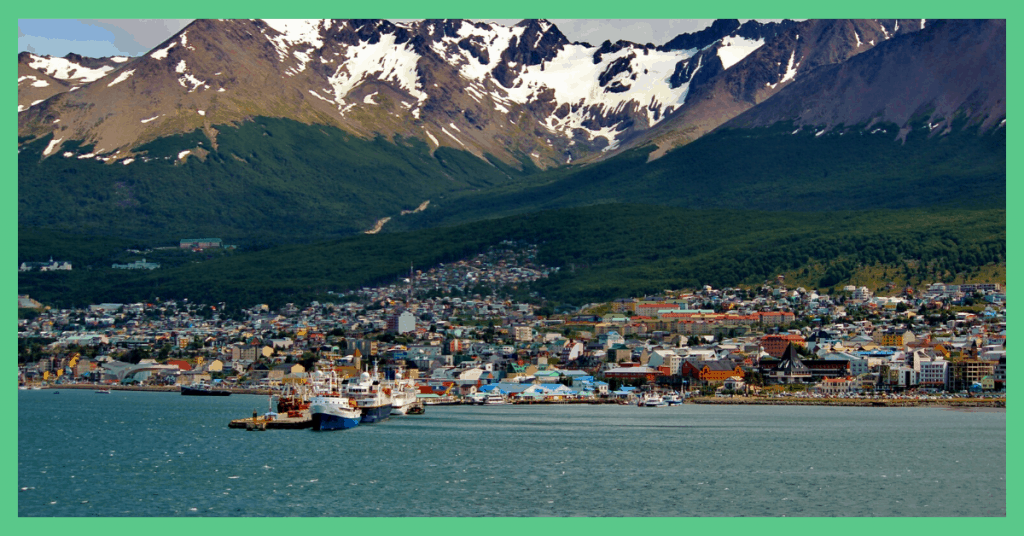 They travel through South America, racing one another to various checkpoints along the route. The overall winner takes home £20,000. But what will they see along the way? What will they experience? And what lessons will they learn?

If you didn’t want to visit South America before watching Race Across the World, then you will afterwards. It’s fascinating watching the teams navigate through each country and watching them interact with locals. Stunning scenery, the kindness of strangers, grit, tears and laughter. This journey has it all.

You’ll also find season one of Race Across the World on BBC iPlayer. That series takes the teams on a completely different adventure. From Greenwich to Singapore. Going via Greece, Azerbaijan, China, Vietnam, Cambodia and plenty of places in between.

Whilst television is never going to replace travelling, it’s nice to escape my own four walls with the help of BBC iPlayer. It reminds me of places I’ve visited and adds extra destinations to my never-ending ‘to visit’ list. There are, of course, other channels where you can watch some solid lockdown tele, including Netflix, Now TV and Amazon Prime.

I find that tele only partially scratches my desire to travel. If you’re the same, then you may want to read up on how you can book a cheap holiday in a post-pandemic world, or check out out my solo travel tips Oh and when you do travel again, make sure you send yourself a postcard (you can thank me later).

Are you missing travelling at the moment? How are you filling the void? Perhaps some armchair travel experiences will help to tide you over. It will allow you to have some virtual fun and to travel without leaving home. We know that virtual travel experiences aren’t quite the same, but sometimes we have to work with what we’ve got.

Whilst you’re daydreaming about your travels, you should earn some free money to go towards your next trip. 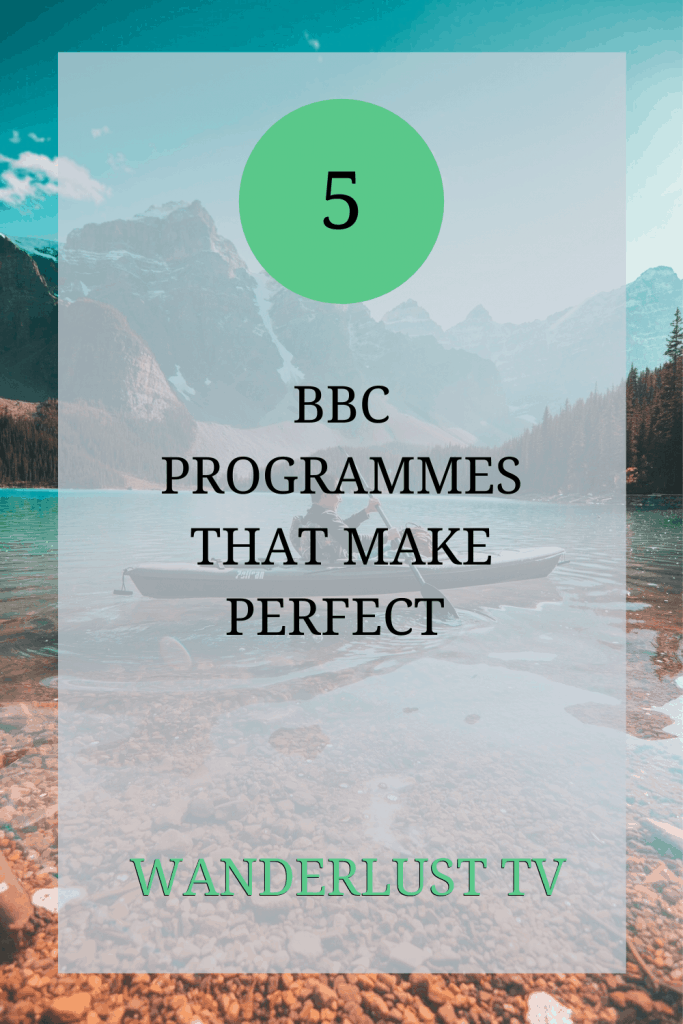